After San Francisco decriminalized psychedelics in 2022, following Oakland in 2019, Bliss Mushrooms continues to release new products in the market. 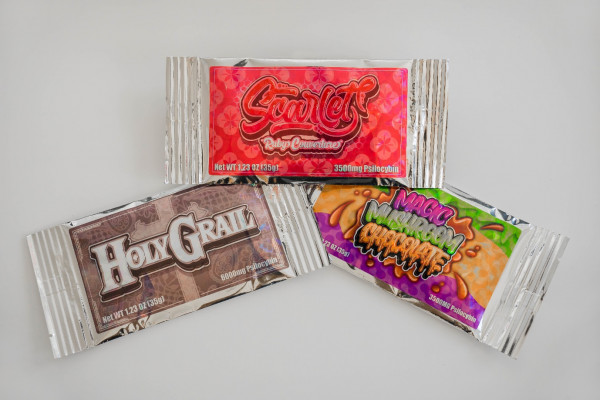 Oakland, California, United States, 4th Oct 2022 – Bliss Mushrooms is an Oakland-owned and operated luxury psychedelic company. In a recent development, the company announced the maintenance of its production of psychedelic products. After San Francisco decriminalized psychedelics in 2022, following Oakland in 2019, Bliss Mushrooms continues to release new developments in the market.

The company is vertically integrated and provides ultra-high quality psilocybin products that are vegan, gluten-free, Non-GMO, and Fairtrade in a relatively new psychedelic industry. In a short time, the team of Bliss Mushrooms has become one of the fastest-growing brands in psychedelics, with plans to add to their line of innovative products continuously.

In addition, all Bliss Mushrooms products are lab tested to promote harm reduction and ensure consistency. The company also works with sex workers and veterans to help heal trauma. Bliss Mushrooms generated community-based services and gave back to the inner city.

Furthermore, Bliss Mushrooms provides Microdosing through its chocolates and other products. Microdosing involves taking roughly one-tenth the “trip” dose of a psychedelic drug, an amount too little to trigger hallucination but enough to sharpen the mind.

Moreover, it can also help to treat conditions such as anxiety, athletic performance, creativity, depression, bipolar disorder, and Procrastination.

It recommends its buyers and consumers of psychedelics join the Bliss Mushroom community as it brings the Bliss experience throughout California and beyond.

Intending buyers and psychedelic enthusiasts must visit the website to shop for their products.