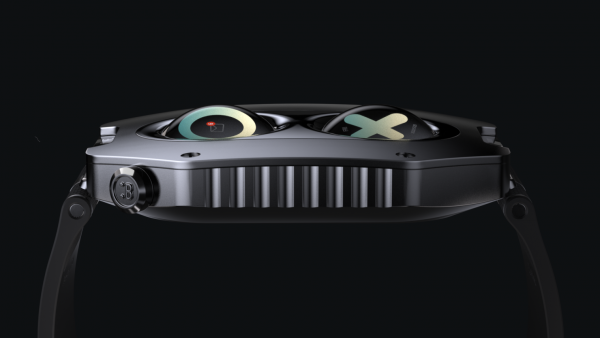 Seattle, WA, United States, 20th Sep 2022, Blacktime(https://www.blacktime.tech/), an emerging watch brand, has announced their plans to further blur the line between technology and apparel. Although their style would seem appropriate at even the most exclusive haute couture events, they have nevertheless left no doubt about their intentions, researching and engineering one of the most comprehensive offerings of trackers and tools in any smart watch on the market. 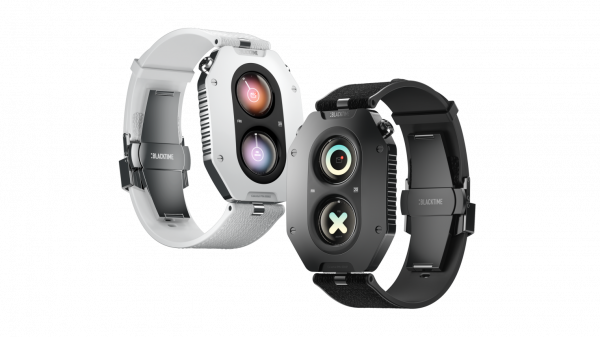 The design of the 11PM, integrating dual 3D AMOLED screens, promotes a retro vision of the future. There are options for touch screen and button controls, quick access to the most important functions in the watch, and easy-to-use sensors and interfaces for measuring your blood oxygen level, checking your heart rate, monitoring your chronic stress levels, checking your respiration, and tracking your sleep.

The debut Blacktime timepiece, the Celestial 11PM, promises to improve people’s lives, equipping them with the means to work out on their own terms, to draw insights about their own health status, and to stay current with all that is happening on their social media accounts and elsewhere online. In another exciting reveal, one Blacktime insider confirmed that the 11PM would launch with a selection of straps, including multiple colors, styles, and fabrics.

Both a smartwatch and a fashionable timepiece, the 11PM comes across as the ideal bridge between these two worlds, which may otherwise seem at odds at times. As the folks over at Blacktime explain on their currently crowdfunding pre-launch campaign (https://www.blacktime.tech/), the 11PM will offer wireless charging, voice memos, device pairing, Bluetooth connections, audio players, a built-in magnetometer, a 9-axis compass, and a barometric altimeter. 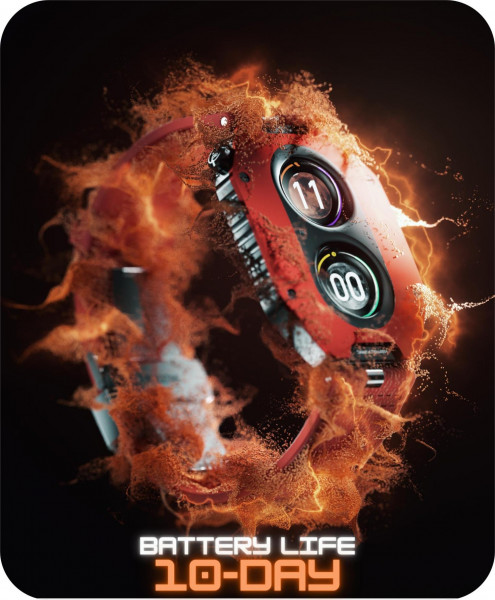 This list of features and functionalities, although sure to excite interest in outdoorsy people as well as those who would rather stay in on the weekends, is still only a portion of the 11PM’s story. Because users can customize the watch face, it can even become an extension of each person’s personality, communicating ideas, well-wishes, and priorities.

Of their early experiences at Blacktime, the team has said that unceasingly, they have pursued innovation. To some people, a watch may be simply a watch, but to see the mastery and artistry with which the Blacktime team navigates the sector, one gets a clear sense that some watches are different – that some watches, like the 11PM, do much, much more than tick away the hours.

You can check their pre-launch campaign page for further information.  (https://www.blacktime.tech/)

The post Blacktime Celestial 11PM. The First Watch of Its Kind. appeared first on King Newswire.